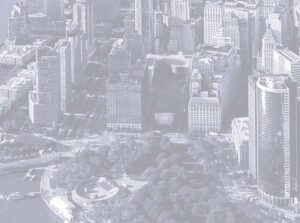 United States Court of Appeals for the Second Circuit

Harris J. Zakarin is appellate counsel to Hollander Legal Group, P.C.  Mr. Zakarin is also the principal of Harris J. Zakarin, P.C., located in Melville, NY, where he represents clients in all appellate courts in New York State, including the New York Court of Appeals, New York’s highest court, and in the United States Court of Appeals for the Second Circuit. He also collaborates and consults with the attorneys of Hollander Legal Group, P.C. to ensure that issues are properly and adequately preserved for appellate review and assists in all phases of litigation strategy, including the handling of motion practice in both trial and appellate courts.

Mr. Zakarin was previously a partner at a national law firm where he co-chaired the firm’s appellate practice group. In that regard, he represented individuals, closely-held businesses, and major insurance companies in all aspects of commercial and civil litigation, with an emphasis in appellate litigation. A former law clerk in the Appellate Division, his name appears on countless appellate decisions that he has briefed and argued in nearly every area of civil law.

For the past five years, Mr. Zakarin has been selected as a Super Lawyer in Appellate Practice, a recognition bestowed only upon five percent of New York lawyers.  In 2010, Harris was named as one of the Top 40 Under 40 Rising Stars by the Long Island Business News.